One more thing to add to my re-introduction to Japan.   I experienced this when I first visited 28 years ago.  Damn,  Stuff is expensive here.   At that time I was looking forward to buying records which I had seen as imports in the US and was surprised that they were no cheaper in Japan.  Even now.  A CD is 2000 to 3500 Yen.  With the Yen slightly depreciated against the dollar (recent years it has been where a Yen was more than a penny, it is now about .89 penny) that is like $18 to $31 for a CD. When I first came to Japan in 1987 it was 125 to 135 Yen to the dollar but still no bargain with LP 1200 to 2000 Yen.
Well my main camera got wet as walking in the rain from the train station to the hotel.  I was slightly lost (meaning I had realized I took a wrong turn and had sorta figured out what direction I should then go) and gave in to a taxi as the rain was getting heavier (was a light sprinkle when I had started out).  So the lens was a bit clouded on top of that for a couple of years the zoom dial has been only working one way (will zoom in but have to power off / on to reset to full zoom out) and I figured might as well go to the famed Akihabara area and check camera prices.

While I was shopping I heard announcement in Yodobashi Camera (which is more like department store, though they do sell cameras) that if you came to the tax free counter you could register to get free wifi while in Japan.   The young lady who waited on me there, a few minutes later found me in the store and asked me to proof read some signs in English she was preparing.  After we finished, she asked me if she could help me with my shopping and in return for my assistance she would give me extra discount.

I was thinking of Nikon CoolPix S9900 and had already looked at a couple of other stores.  I had taken phone pic of the price at one store, and was planning to check a couple of stores and then check Amazon and then decide about purchasing.
The Yodobashi published prices was 2,000 yen (so roughly $20) cheaper than the lowest I had found at the other stores so with the promise of additional discount I made the purchase without further research.  She gave me 4000 off the price of 30200.  I got an extra battery which was about 4000, so I felt good about the deal.  Then I check Amazon and find the price for the camera there is $296 and extra battery is $20.  So, without the discount for the bit of sign writing help, I would have been paying more than Amazon.

Though, if I had a VISA card to make my purchase, I would have got an additional 6%  discount (the subject of the sign I proof read).

Background for this is that Akihabara long ago evolved from electrical parts and appliance shopping area to include all manner of electronics and also all things geek/otaku.  It is generally felt to be best place to find a bargain for those items.

But I realize that one should only purchase in Japan that which you cannot find anywhere else. 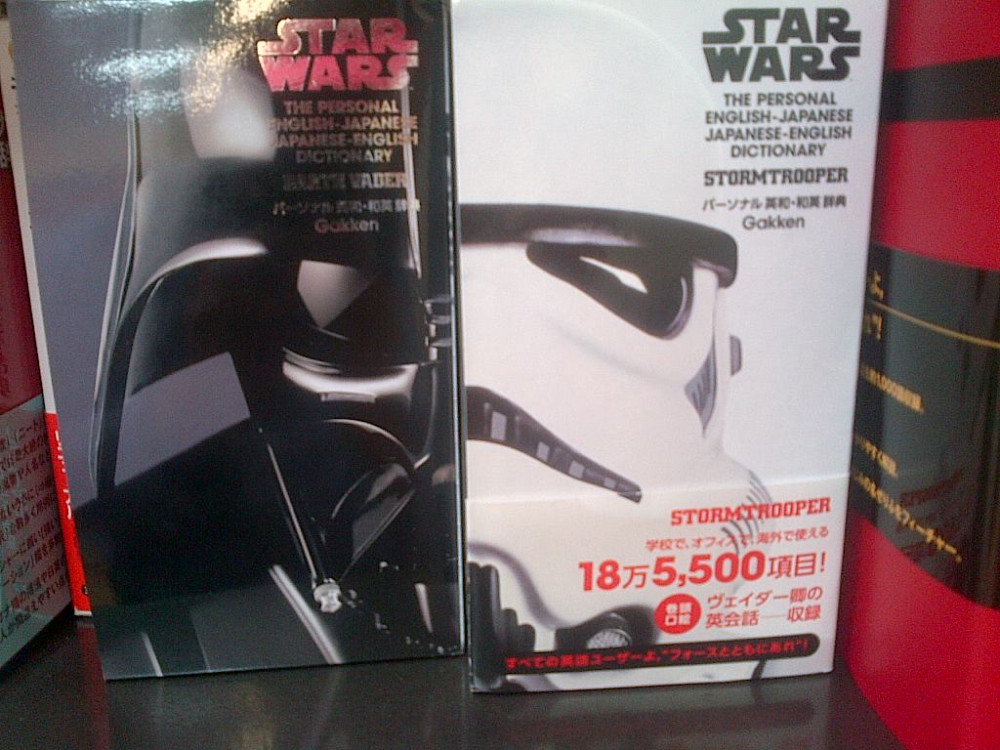 Oh, and the main place the free wifi is found is in McDonald's.  Thousands of McDonald's around the country but even for free wifi I don't think I'll indulge.
Subscribe